Our Goldsmith old and experience but our graphic web designer did not major in English but our goldsmith is a Master Artisan, and this site has the best prices for unique opal jewelry and the best quality opals ever discovered. 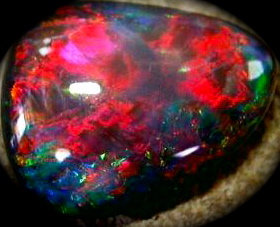 Many fossils 100 million-year-old dinosaur remains have been discovered, fossilized bones teeth fossilized wood, water creatures giant dinosaur like crocodiles, shells many other remains of dinosaurs and this is why there is underway a construction, official Australian State museum name the Opal Centre, next door to the biggest opal open cut mine in the world at the famous 3 mile.

Australian heritage where in the world would you fine four official government symbols one Guinness book of record at one area in any country, this is why its called the sacred place of power and peace, the location is known as the 3 mile lunatic hill mine just out of town at Lightning Ridge the capital of the rarest and most unique beautiful and possibly one of the most expensive gemstone in the whole world. 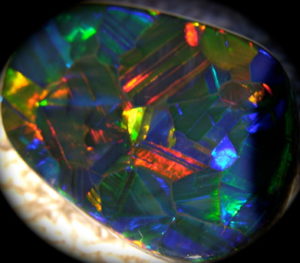 It is impossible to find a perfect matching pair two identical opals unless they are cut out of one gemstone. I knew the leaseholders personally myself Terry and his brother and contractor Gary, part of the lunatic Hill syndicate who discovered the famous Guinness book of record largest uncut black opal known by the name of Halley’s Comet at the famous leaning tree 3 mile claim. Big Bill who open cut next door at the famous Scots claim where in its hey day the mine would had produced 50 million dollars on today’s market .

Graham open cut at the very end of the leaning tree fault line that stopped in my claim named the Australian opal hunter,unfortunately all the claim holder’s now has sadly passed away but I still remember all the stories as just before Terry retired he worked with me at one of my claims 40 minutes out of town. 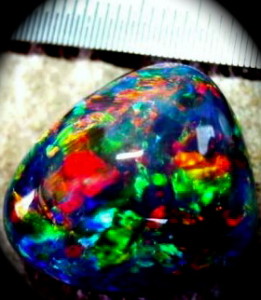 Its over 40 years now since i first went mining at lightning Ridge at 19 years of age, I was fascinated when I seen my first gem as I started of as an Australian goldsmith jeweler making a ring that was designed around a beautiful Australian opal. On my first holiday I had to go to this outback town, there was no seal roads rough and ready outback town cowboys pioneers sheep shearers and hard men the miners, rarely would you see a woman on the streets or around the claims but there was some families with children in town. 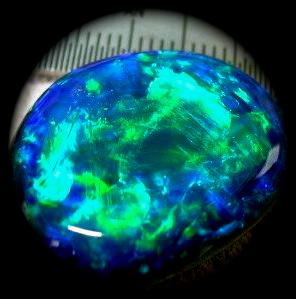 The first trip and tour i caught the opal fever the bug got me, today i mine a little bit and have returned back to my original trade jewelry custom made, a lot easier on the back then conventional underground mining unless you are involved in open cut which is totally mechanized as long as you have very deep pockets, because unless you are finding some good gemstones extremely expensive way to prospect and have a look at what possibly could or could not be underground.

Australia has six official national emblems and Lightning Ridge has them all the national anthem the official coat of arms and the Australian flag are the national Federal symbols of Australia.

The golden wattle official Floral Emblem native plant prevalent around Sydney but can grow in Lightning Ridge gardens very happily and can even survive in south east Queensland on some riverbanks quite happily.

Green yellow opal gemstones two official emblems in one, so this special place in the outback of Australia is truly a great place to tour particularly for gem lovers and naturalist as the wildlife is abundant, magnificent beautiful parrots cockatoos eagle birds a 2 m bird that has eggs the size of a child’s head and 2 m kangaroo, reptiles lizards and many other native plants.

Don’t forget the healing properties of the largest biggest artesian water basin in the world with therapeutic properties you can take the plunge for free form the steaming hot water that bubbles to the surface. A large miners pool where the pioneers used to relax after a hard day’s work and relax their muscles, a great place for people traveling touring around the country, stop for a few days and recuperate excellent for bad backs bad knees and feet problems. 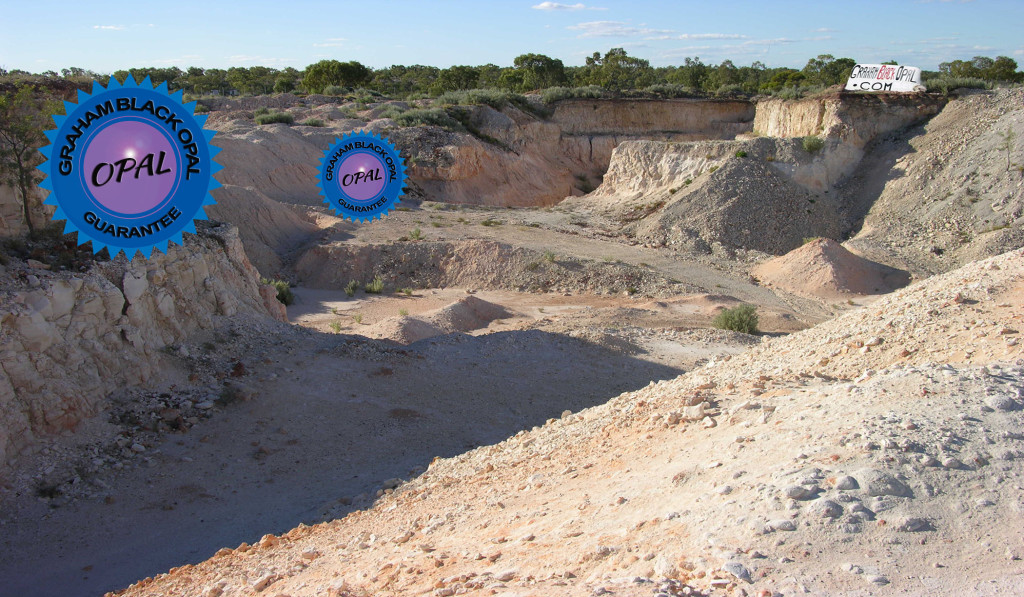 Maybe visit native gallery’s indigenous art studios today mostly controlled by hybrids which is the scientific terms for people of mix races from different countries around the world, this term is also very politically correct friendly but you don’t have to travel far too fine pure blood 100% Aboriginal, unfortunately not really interested in business. In todays modern times culture has integrated into modern society, getting harder to find people practicing their ancestors culture in the states of New South Wales, Victoria and most of Queensland all the way up to Cairns north Queensland the capital of the World Heritage listed Great Barrier Reef, more than 2000 kilometers along the coastline one of the wonders of the natural world. 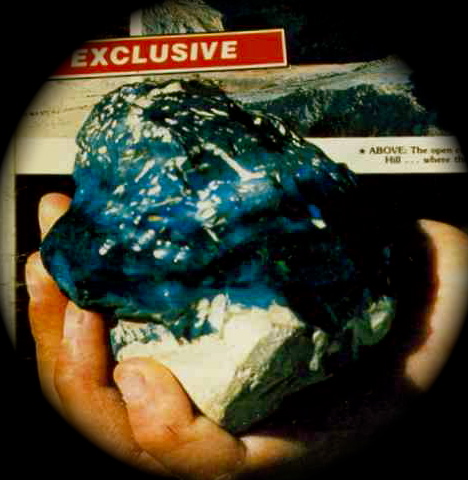 From the capital and the only place in the world you can find true black opal, only a one hour drive to the Queensland border official gemstone sapphire, first found in Queensland year 1870.