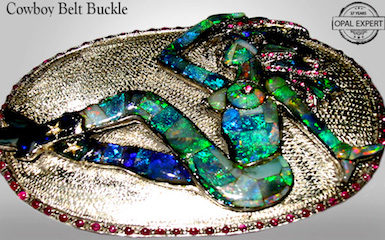 Australian symbols there are many like the flag and green and gold official colours and opal gemstones official Australian national gemstone.

Australian opals the most amazing of all the different types of Australian opals an a good lucky charm, and the best quality was discovered in an outback town not far from the border of Queensland and New South Wales, discovered out of town at the 3-mile now official government Heritage area and the only prospector claim holder today is graham that was the last prospector to undertake mining operations in this area. Now his claim has been officially recognised by the government and Heritage listed, because the most beautiful opals an Australian symbols was discovered at this location 3 mile.
Also other 3 mile claims in this area are very famous like the famous claim where they found the Guinness book of records named the Hayleys comet, unfortunately the claim holder along with all of the claim guys are now no longer with us, in particular the famous Barkley brothers Terry and Lance.

In ww2 many Australian’s the military carried there lucky charm an opal gemstone an Australian symbol, the Australian diggers a term for the Army military was the first men to defeat and stop the advance of the Emperors Royal Japanese military. Up to this stage the Japanese Emperors Royal military had beaten the Americans in all 3 battles, Pearl Harbor the first and the last the Philippines a colony of the USA. The Japanese was controlling most of China the French were driven out of Indochina, nearly all the countries in Southeast Asia surrendered to the Japanese. The Dutch defeated in Indonesia the English had been defeated in what was called in them days nearly 75 years ago Burma, along with the fall of the English colony Singapore, so maybe the Australian symbols the opal was a good omen lol .

Australian Icon Mr H Black on Anzac Day and 3 guys from New Guinea PNG survivors that was named  the fuzzy-wuzzy Angels, because of their fuzzy hair and when you’re been shot and bleeding to death, and a couple of these guys carry you away from danger on a stretcher this is where the angel bit came from.  All seen action in World War II, Hal Black is the only Caucasian in the image who served in 2/3 anti-tank regiment in WW2, Hal Black is very old but looking forward to another Anzac Day. 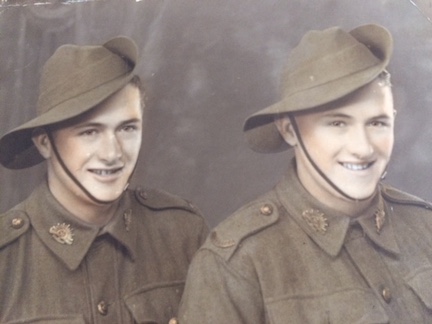 These Australian men truly amazing saved Australia and after this battle that was at the biggest island in the world next to Australia named Papa New Guinea, the Australian diggers teamed up with the Americans and along with the English and the Commonwealth countries, they save the world from the German European Nazis allies of the Japanese military, this was the end to a very tragic time during www2.

Opal ring wow gemstones from Australia they are the best opals by far particularly the multicolour black opal group from the area in Australia known as Lightning Ridge. A opal ring with opals from this region has the most brightest an amazing colours so vibrant so strong so amazing and unique. Every opal has individual markings and colours and patterns and shapes and sizes, unlike diamonds and sapphires and most of the precious gemstones, millions and millions the same shapes and clarity same size and colours they are all identical.
Where opals are all unique and individual so it does not matter too much about the design of the opal ring or jewellery, of course unique opal gemstone with a unique design ring is very special and will always stand out in the crowd, guys more information about Australian Australian Symbols. 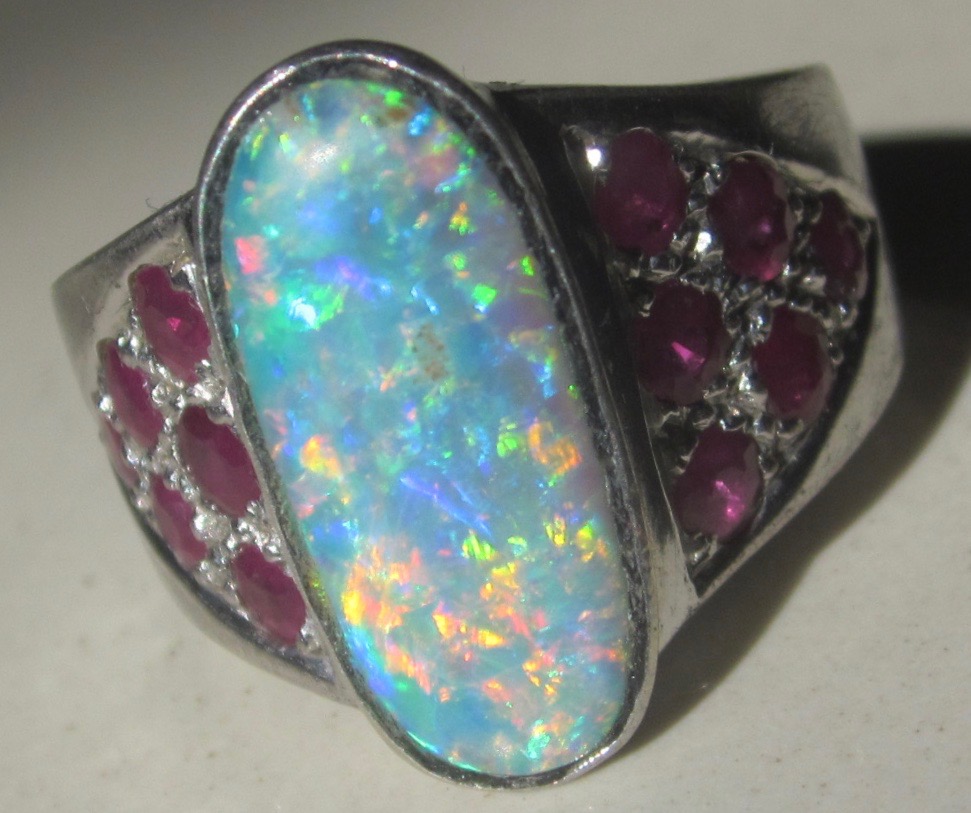 Australian opals are discovered and found predominately in Australia, but South America and the country of Ethiopia in Africa also have some deposits, but none of these deposits have anywhere near the quality of the Australian opals, even the Australian white opals and boulder opals are more stable and higher quality then Ethiopian or Mexican or where ever the opal gemstones are discovered.
The best quality will always come from Australia regardless of black body tone N1 and N2 opals or semi black N3 or Crystal opal or white body tone. Ethiopian opal rings are often made in India where jewellery labour is very cheap, and Ethiopian African opals should also be not as expensive, simply because of the quality very porous gemstones that the colours can deteriorate with time, and different type of cleaning household chemicals such as dishwashing detergent.

Opals make beautiful jewellery so the Australian Symbols has been exported around the world in pendants and opal rings all jewellery designs you will find this Australian symbol.