Famous Opals And The Most Amazing Opal Discovery Location Is In Australia .

Famous opals and also about 100 million years ago dinosaurs roamed around this opal place named Lightning Ridge in Australia, and where in more previous times in Australia the indigenous aboriginal tribes roaming, often naked and with out any written language nomad’s hunters and collectors wandering mostly in Australia. 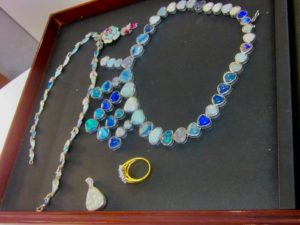 This is what opals look like after discovered cut and polished ready for the public opal set in jewellery.

Graham Black blood line goes back to one of the early British that landed in Australia, and in modern times his opal mine at this 3 mile was the last open cut allowed, and there was a discovered found an ancient underground water stream and remains of ancient dinosaur remains that used to drink there, and possibly it was eaten by a giant water creatures that resembled today’s crocodiles that live in Australia, but 6 m of dirt dust sandstone & clay build up by time had to be removed first. This famous 3 mile discovery had one of the rarest gemstones in the world the best quality black opal gemstone ever discovered. 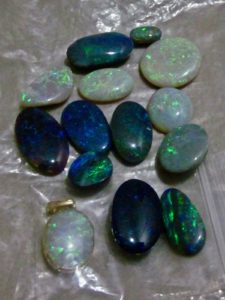 This is what true opals look like,opal gemstones mostly used in jewellery. 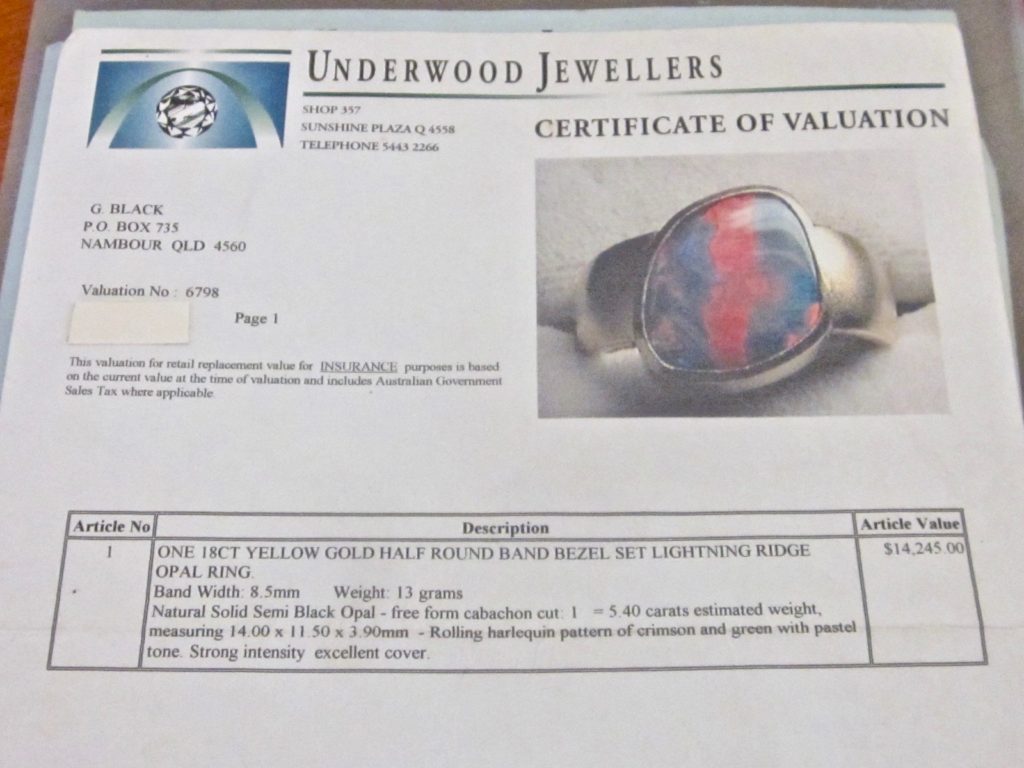 When graham open cut part of the biggest black opal open cut mine in the world, “and now he is the only guy left that has a claim there but now the mine is Heritage listed”. He also was the last guy to work with the famous Barkley brothers before they passed away, they had many old 3 mile opal mine & claim only a stone’s throw from graham’s mine, shown here on Google maps. Terry was one of the true character that lived in the township of Lightning Ridge, opposite from the crocodile caravan park and for many years Terry Barkley worked underground but never discovered the famous Guinness book of record opal unto the mine was completely open cut.

I hope famous opal guys like Terry in the future is recognised, because next door to his 3 mile there will be a two story one above ground one underground state museum name the Australian Opal Centre. 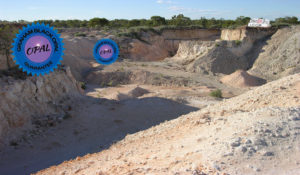 Image of famous opal location now officially Heritage listed by the government in the country of Australia.