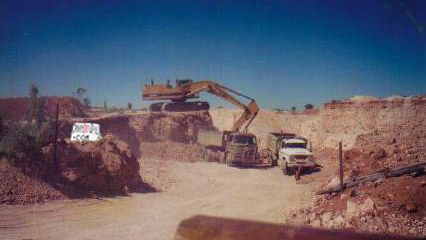 Posted by opals on Nov 10, 2017 in about opals, Graham Black, History of black opals, Opal mining |

Opal mine under current transitional arrangements, designated ancillary mining activities (AMAs) that were commenced or constructed before 15 November 2010 are exempt from needing to have an authorisation under the Mining Act 1992 (the Mining Act) until.

Opal mine as you may be aware, in September 2017 the Division of Resources and Geoscience, Department of Planning and Environment (the Division) sought nominations from industry of communal mullock stockpiles (communal stockpiles) that may be suitable to be included in an extension to the transitional arrangements. Feedback was also sought from targeted landholder and community stakeholders. The Division received 281 submissions and 120 telephone enquiries. 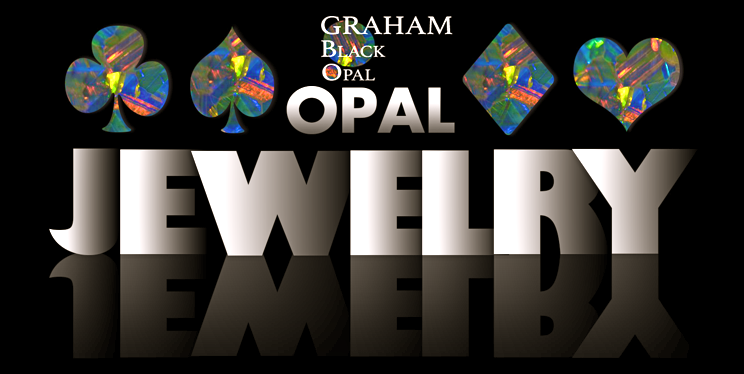 The use of communal stockpiles is important to reduce the environmental footprint of opal mining and the risk of random and/or illegal mullock stockpiling. At the same time, communal stockpiles represent a rehabilitation liability and need to be managed to be safe and stable.

This will allow a long-term governance approach for communal stockpiles to be developed in consultation with industry, landholders and the community. Management of communal stockpiles including rehabilitation will be considered as part of this process.

The extension of the transitional arrangements does not change opal miners’ responsibilities to comply with other requirements under the Mining Act or other legislation. In particular, opal miners will still need to have a landholder’s permission to access a communal stockpile on their land.

Importantly, the extension of the transitional arrangements only applies to the use of communal stockpiles that are listed. Before using a communal stockpile, opal miners are strongly advised to check whether it is exempt from needing to have an authorisation, or risk being in breach of the Mining Act. 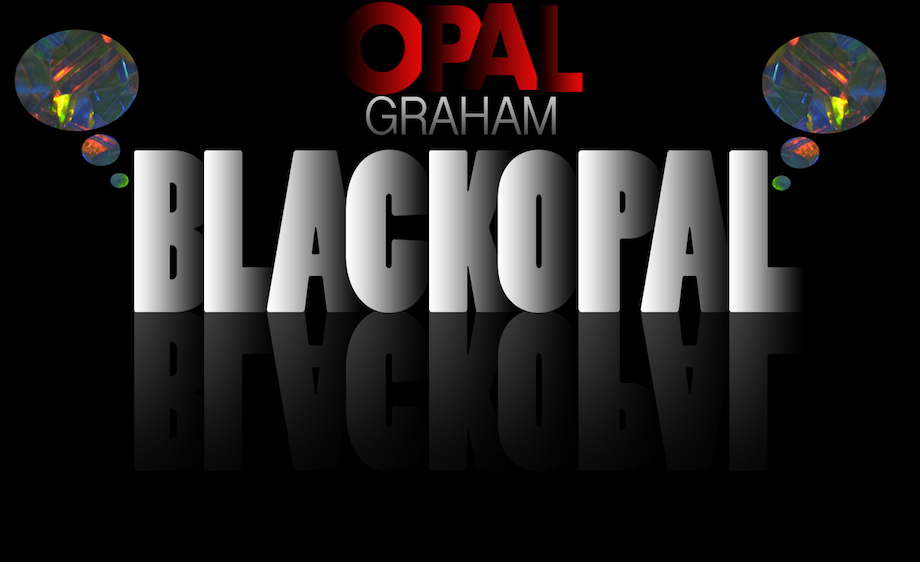 I look forward to your ongoing support to ensure the use and management of communal stockpiles achieves positive outcomes for industry, landholders and the environment.

Opal mine graham’s custom opal jewelry direct from his opal mine, with big Sale  On now 75% savings off $ customers Money for the same opal jewelry item in your country, hear all natural opals and handmade rings at Wholesale prices. Wow the official Government submission read about Graham’s mine, Opal more rarely, specimens contain precious opal.”And these are surely among the most beautiful natural objects on earth, characterized by red/black gems of superlative brilliance.