I first started mining the most famous opal gemstone location in the world, known by the name of 3 mile or lunatic Hill about 40 years ago, there were still some of the original mining prospectors, British European discoverers and pioneers of this region of Australia, still leaving in town when I first arrived. The streets were not paved in the township at Lightning Ridge, the digger’s hotel was a rough place for young new guys, plenty of men looking to test a young guy out, or maybe knock him out, gambling and hard drinking males that look like they belong in a while Western Lawless place where shootouts happen in town not only at noon. But the hokers had left the opal mining town, there was no women in town to be seen the boom days were gone and the oldest profession in the world had no reason to stay all the money business had left town. 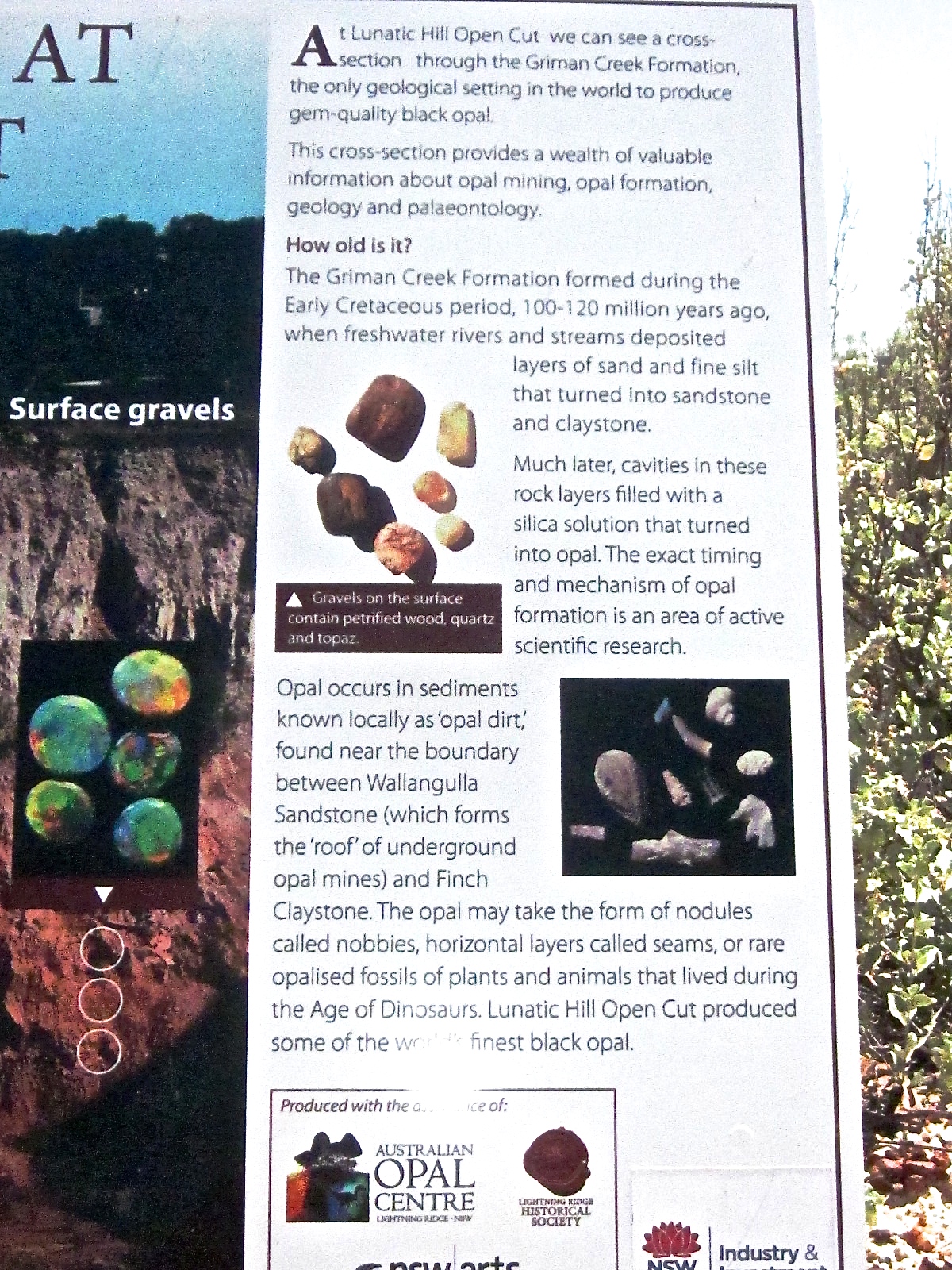 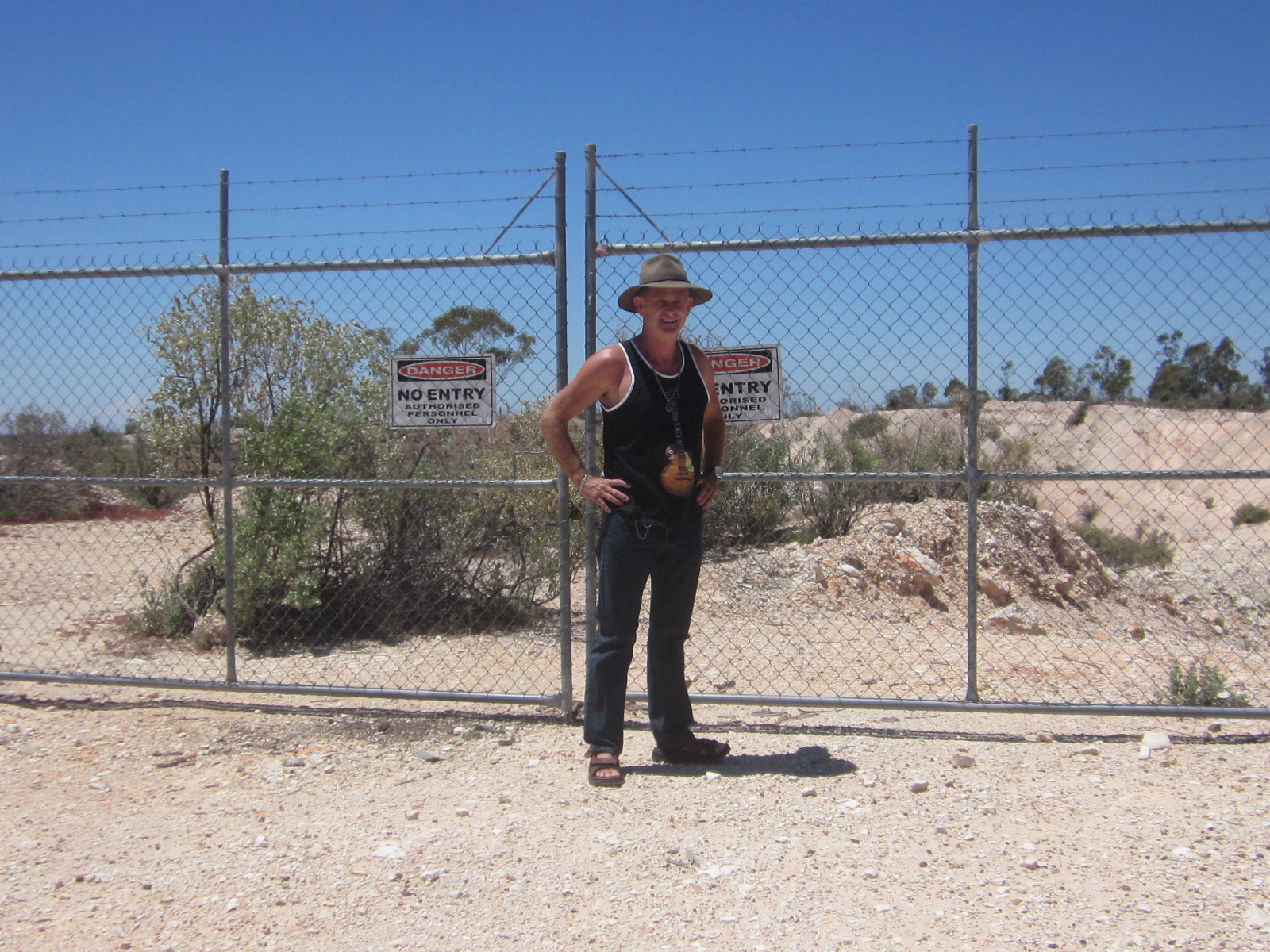 Only 3 mile opal Heritage miner, & opal jewellery alive today. image is of Mr Black, at the sight of the Australian opal center, which is opposite his gate and his famous opal mine.

There was only a few sons of local families still working, the first generation of lightning Ridge miners, and a few guys mostly in their 30s to 40 that passed through the region and stayed like the Barclays brothers in the 80s discovered the Guinness book of record Opal known by the name haley’s comet, there was a syndicate caught the lunatic Hill. Other guys like Mr Gary Stone pass through town and stayed and was very successful, other miner came and when and came back like big Bill Williams, who got rich when he opened cut the famous 3 mile Scots claim, that was a stone’s throw from my 3 mile Opal Hunter claim.

We decided to take the floor out of our old 3 mile diggings, Steve Bennett Guy Carl and another guy baldie Graham got to work, we found some nice green blue black Opal.Baldie Graham and his partner Big Red in 1990 got rich about $10 million discovered dead bird location field about 30 minutes out of town west, the reason why it was called dead bird there was a large dead Australian bird similar to the Africa 2 meter tall ostrich. Very unfortunate Baldie Graham and his partner Red were found dead together at their camp not long after there Black Opal discovery.
Myself Graham Black and Steve Bennett and Carl all about 21 years of age, worked the 3 mile partner ship originally. Lucky Guy Carl who in about 1990 discovered a fabulous deposit of Opal gemstones at Kelly’s field about 30 minutes out of town west, Guy got rich with his new partner Stefan. This mining rush was the biggest since start of the industry, all the local Opal miners telephone family in Sydney and other capital Australian cities Melbourne and Brisbane. They all came up to town to get rich,this put Lightning Ridge Back on the international map.The Japanese economy was booming and they were looking to invest in Australian land and Black Opal, the new opal boom and the prices were at the top in 1990, but when the Japanese economy started to slide the prices the buyers were paying started slowly to decline. 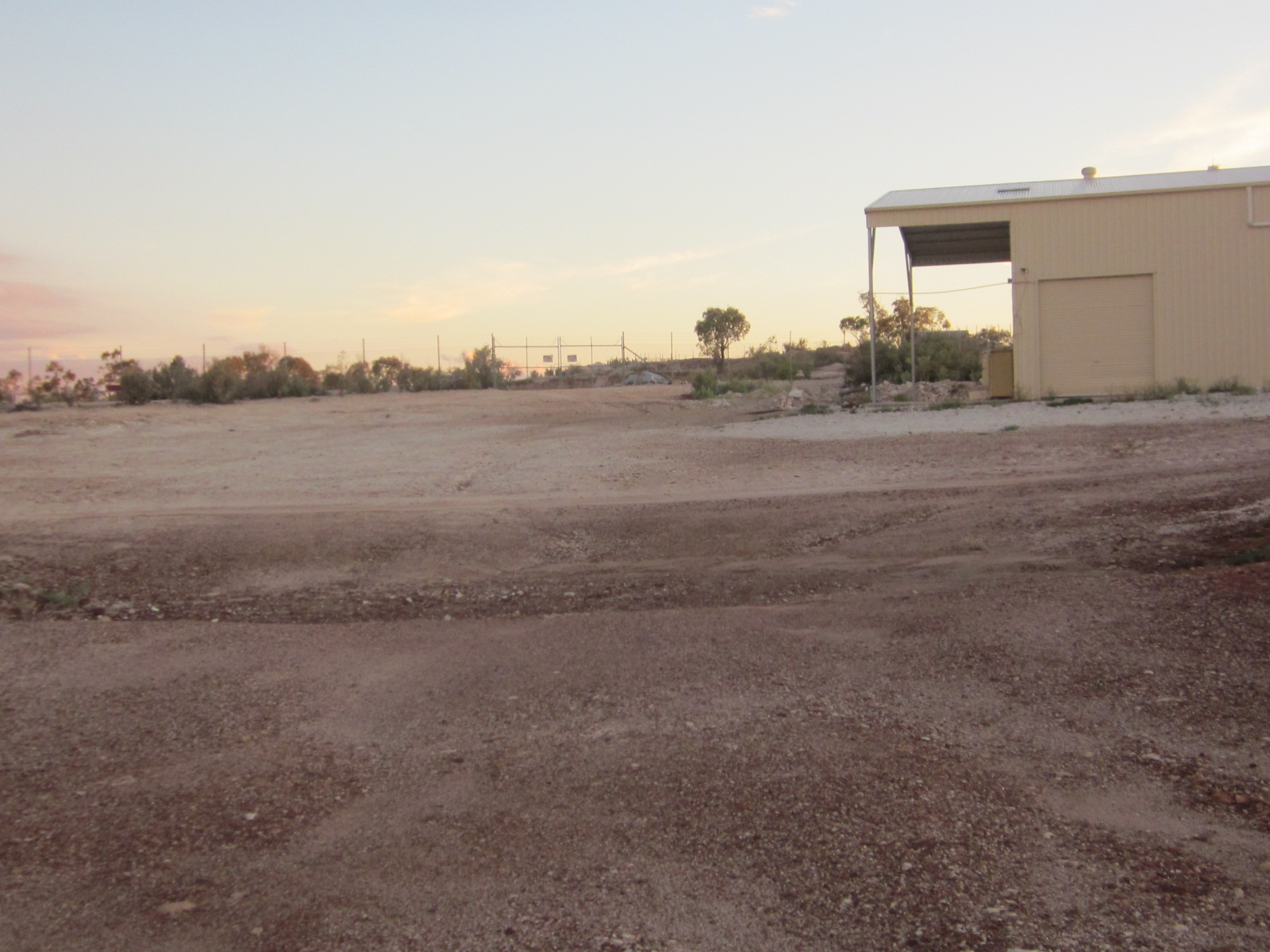 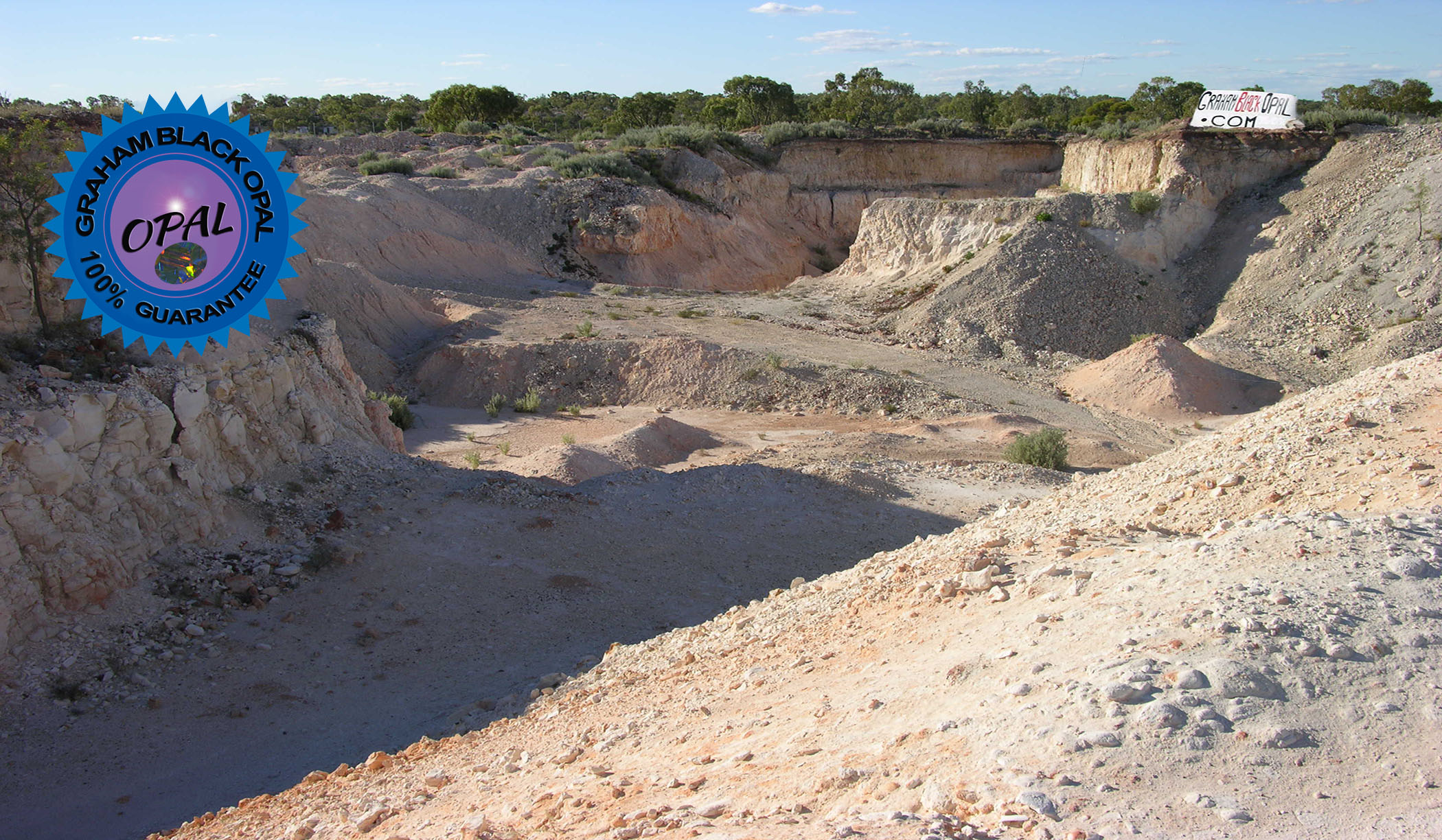 Back to the 3 mile the claim it was transferred into Graham Black name only in 1990, when Mr Guy Carl struck it rich also out on the new mining field, the western side of the Corcoran Lake. I opened cut the old 3 mile claim in 1998 because it was too dangerous to go underground anymore, I felt comfortable that there was still good quality Opal in the claim. Open cut mining can be a big gamble, its also very expensive compared to underground shaft and tunnel mining, there are also big cost these days as the country must be turned back to its original shape the landscape must be replanted.

Today all the claim holder’s of this famous 3 mile heritage open cut location have all passed away, touch wood bar myself, now next door there is being constructed official Australian state museum, I hope they honor my old mates Terry Barclay and his brother as these guys stayed honest throughout their mining career, these guys were trusted and could work with many different mining teams, also known to be very safe and professional guys to work with, they helped a lot of people financially but unfortunately their luck ran out in later years when the opal started to get scarce again and they never found another significant rush again.The Barclay were part of the lunatic Hill syndicate that discovered the Guinness book of record opal in the 3 mile open cut next to where the Australian Opal centre is being constructed. 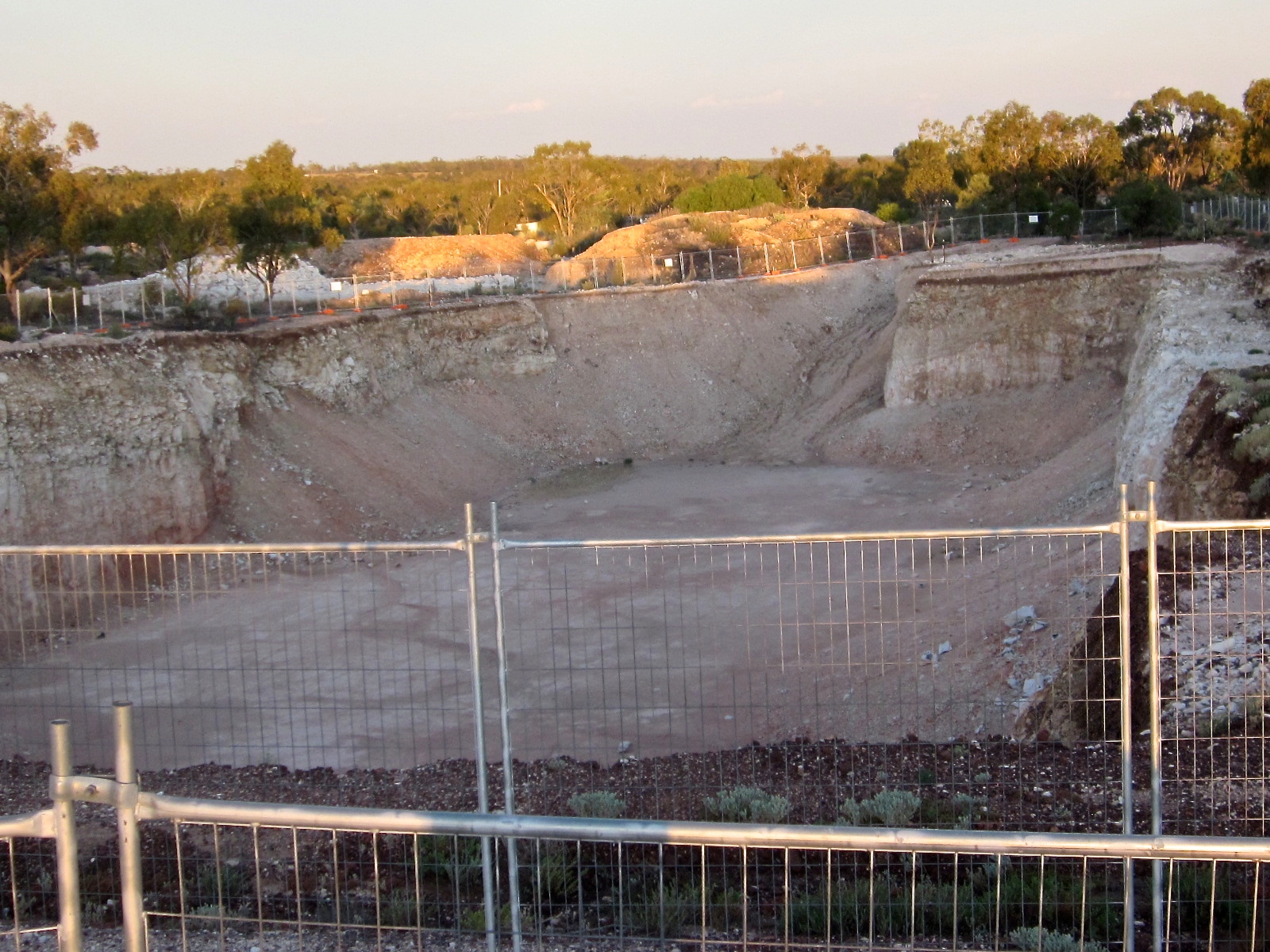 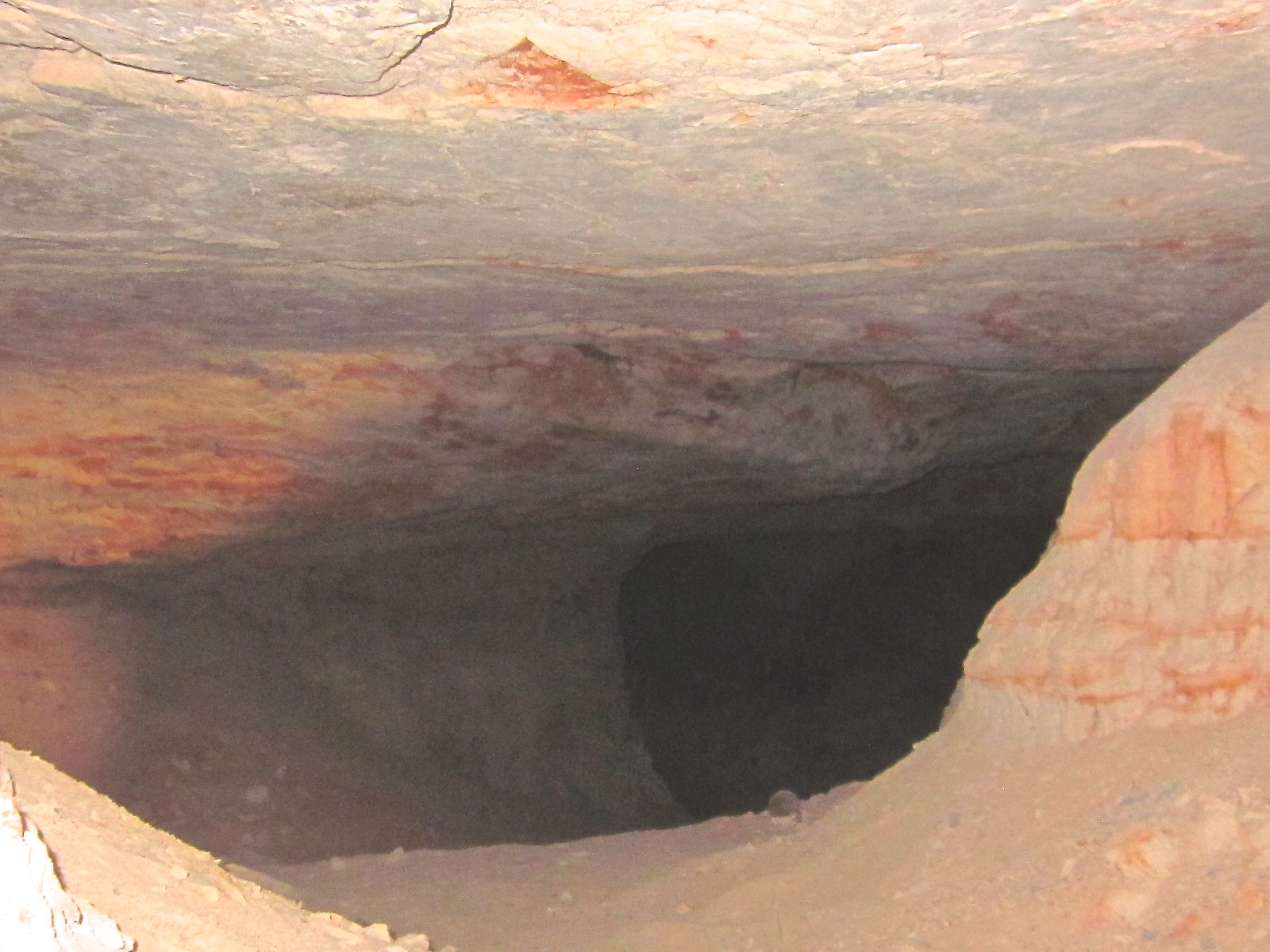 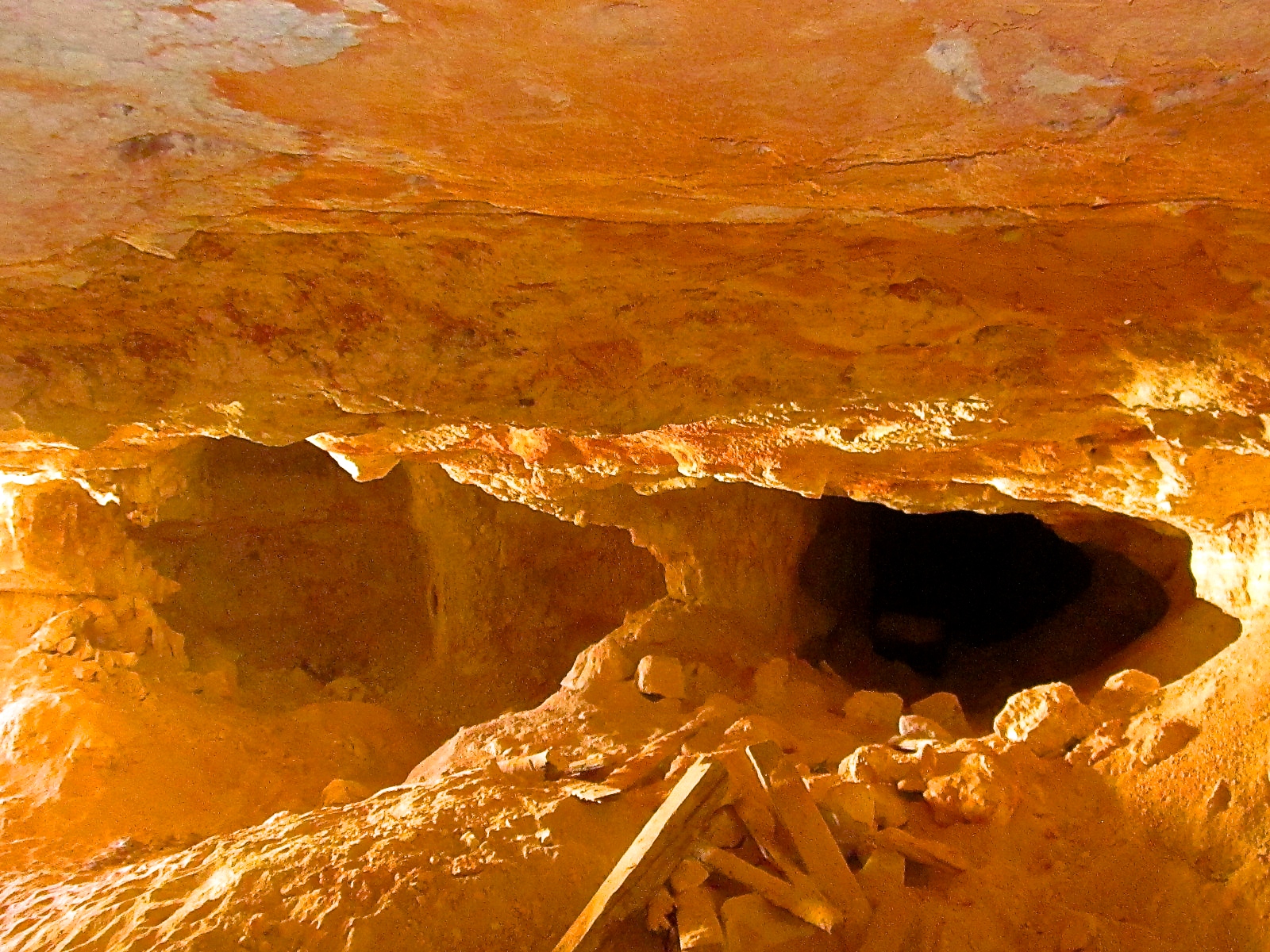 Australian opal mine at 3 mile. 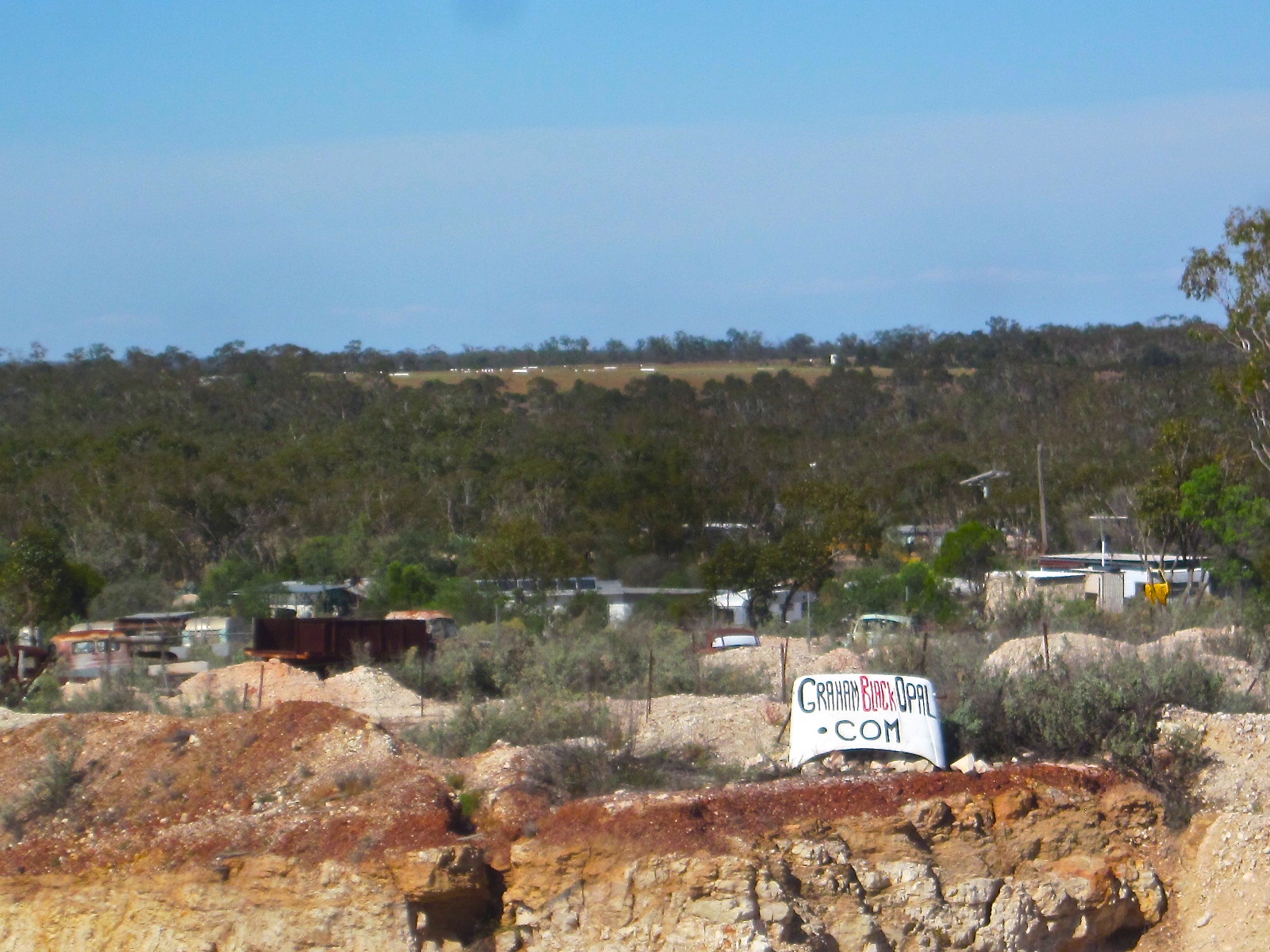 What does A grade opal look like:Colors flash from 4 sides when rotating the opal, and if the colors are very very bright,a good description electric colors that are very bright outdoor and under indoor lights.
It does not matter what colors but the gemstone must have a reasonable clean back, the front of the Opal No flaws. The gemstone has a reasonably high dome cabochon with a good symmetrical cut shape, and a nice pattern play of colors. 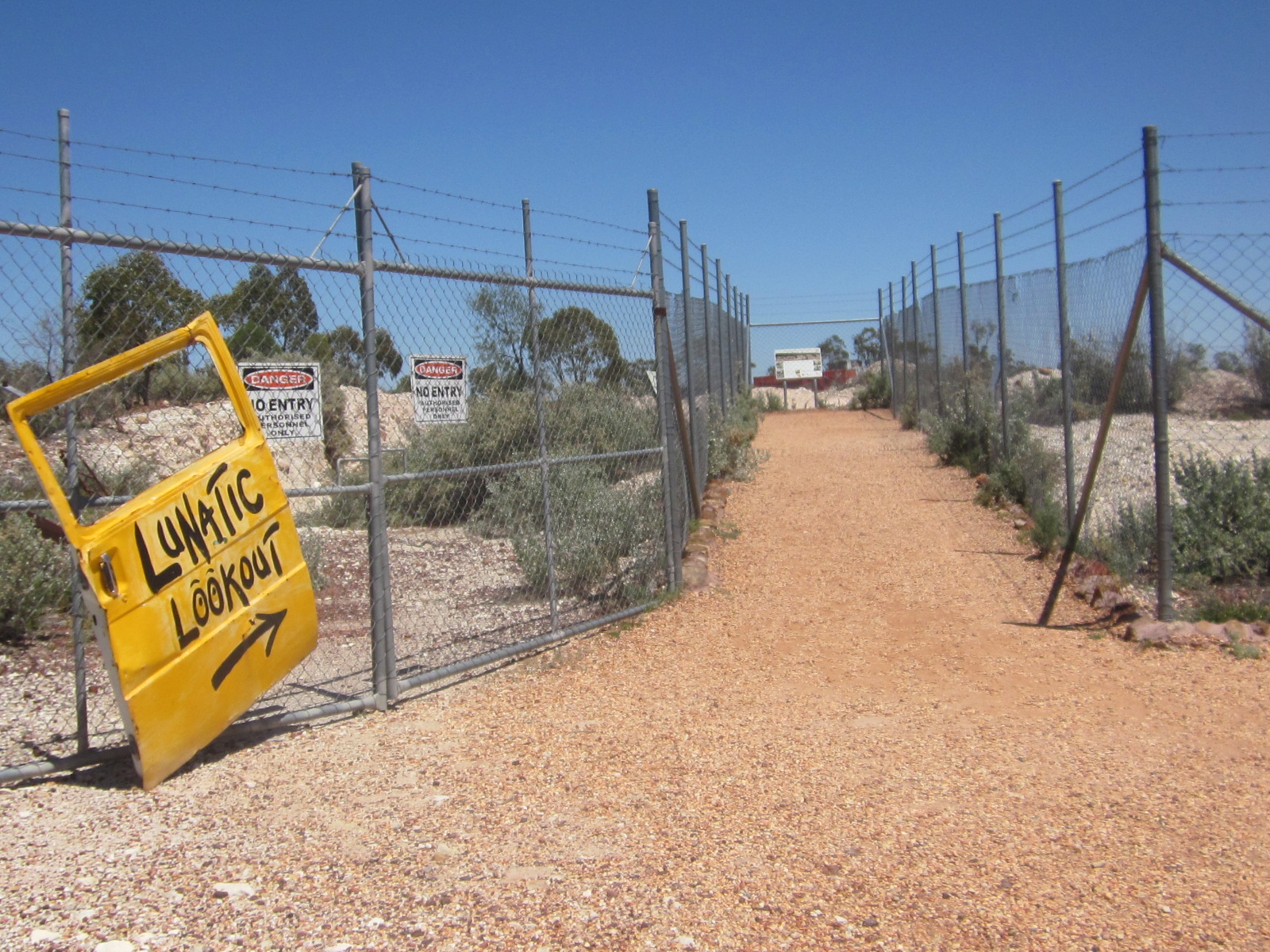 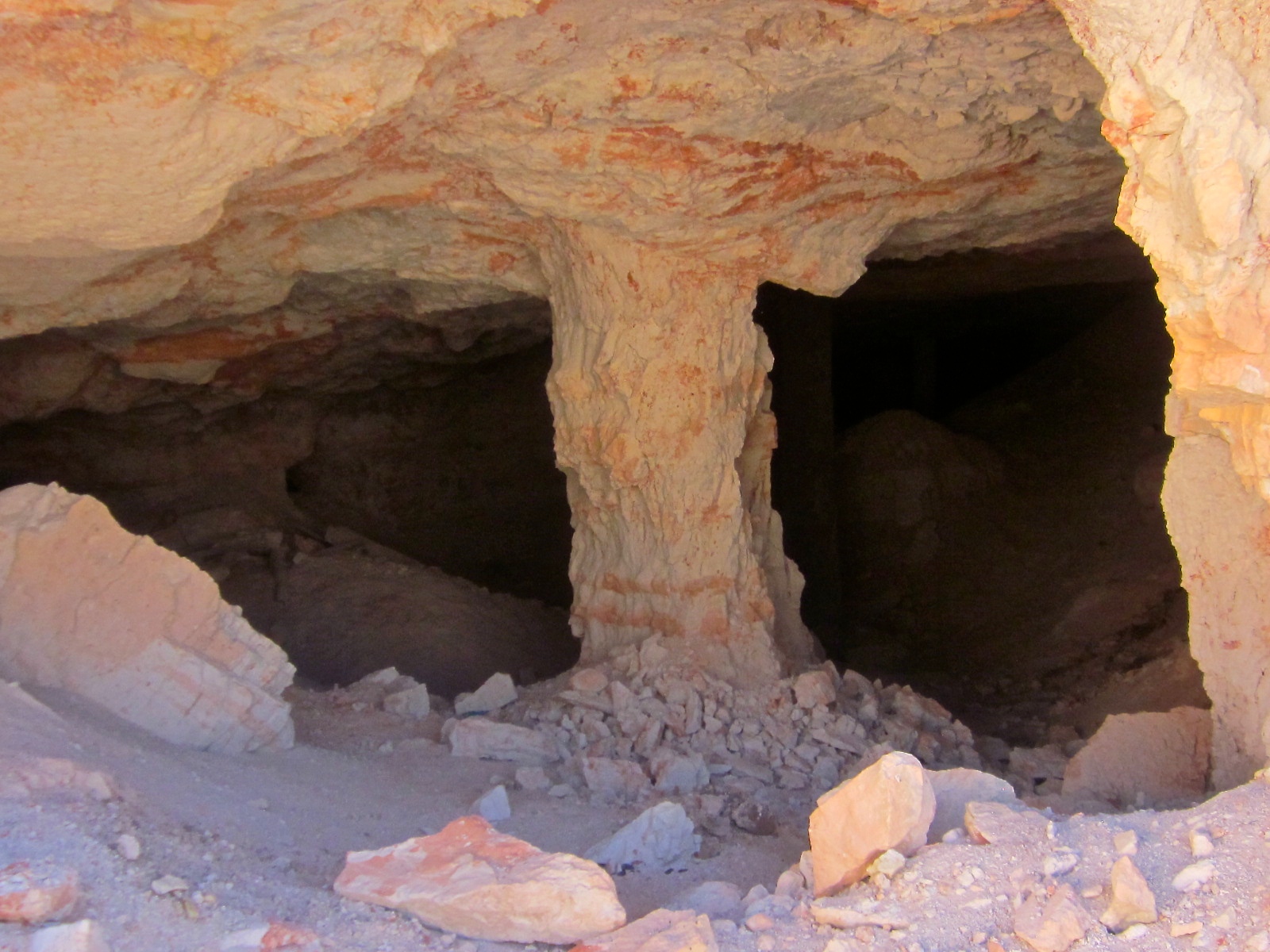 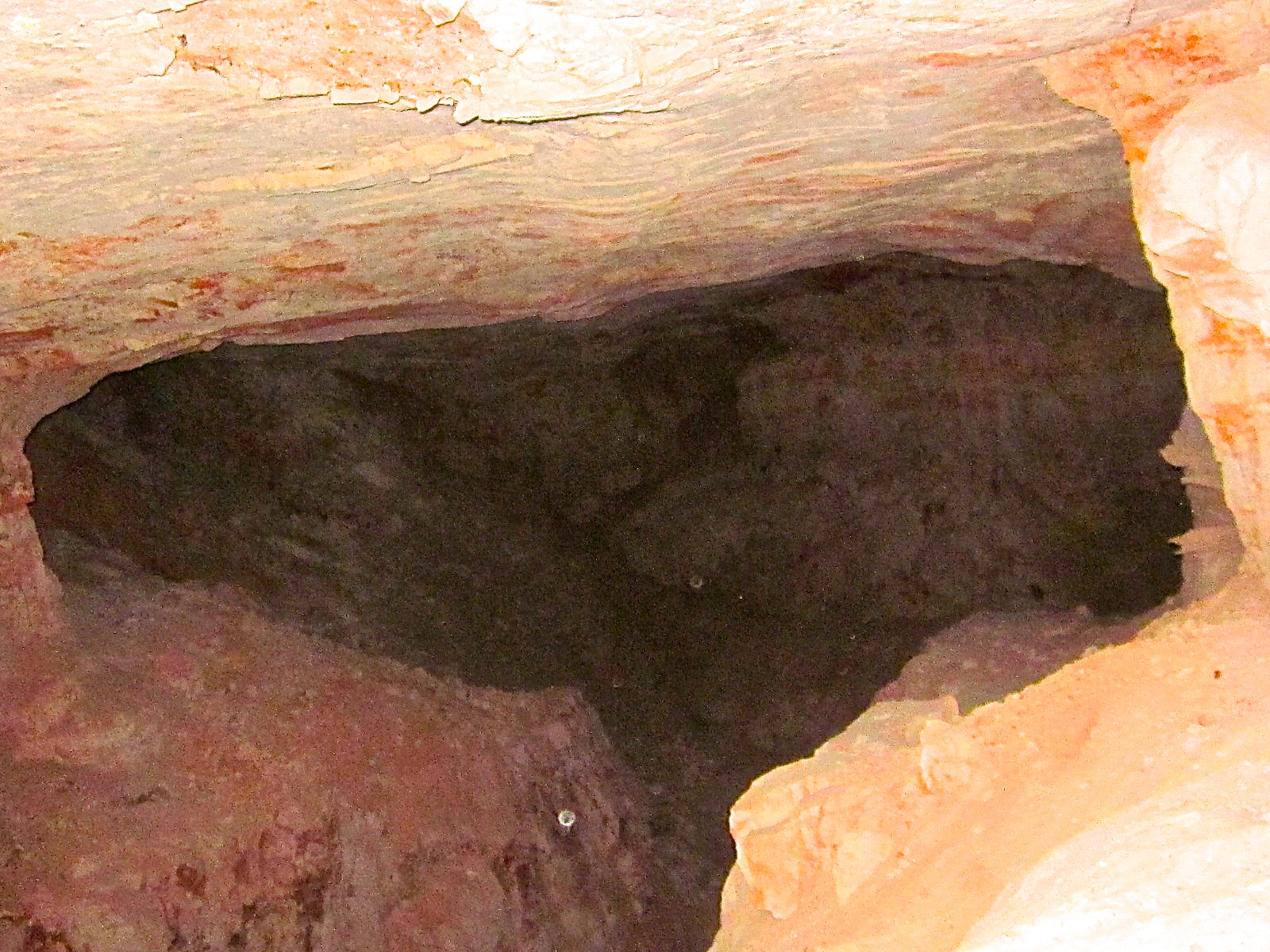 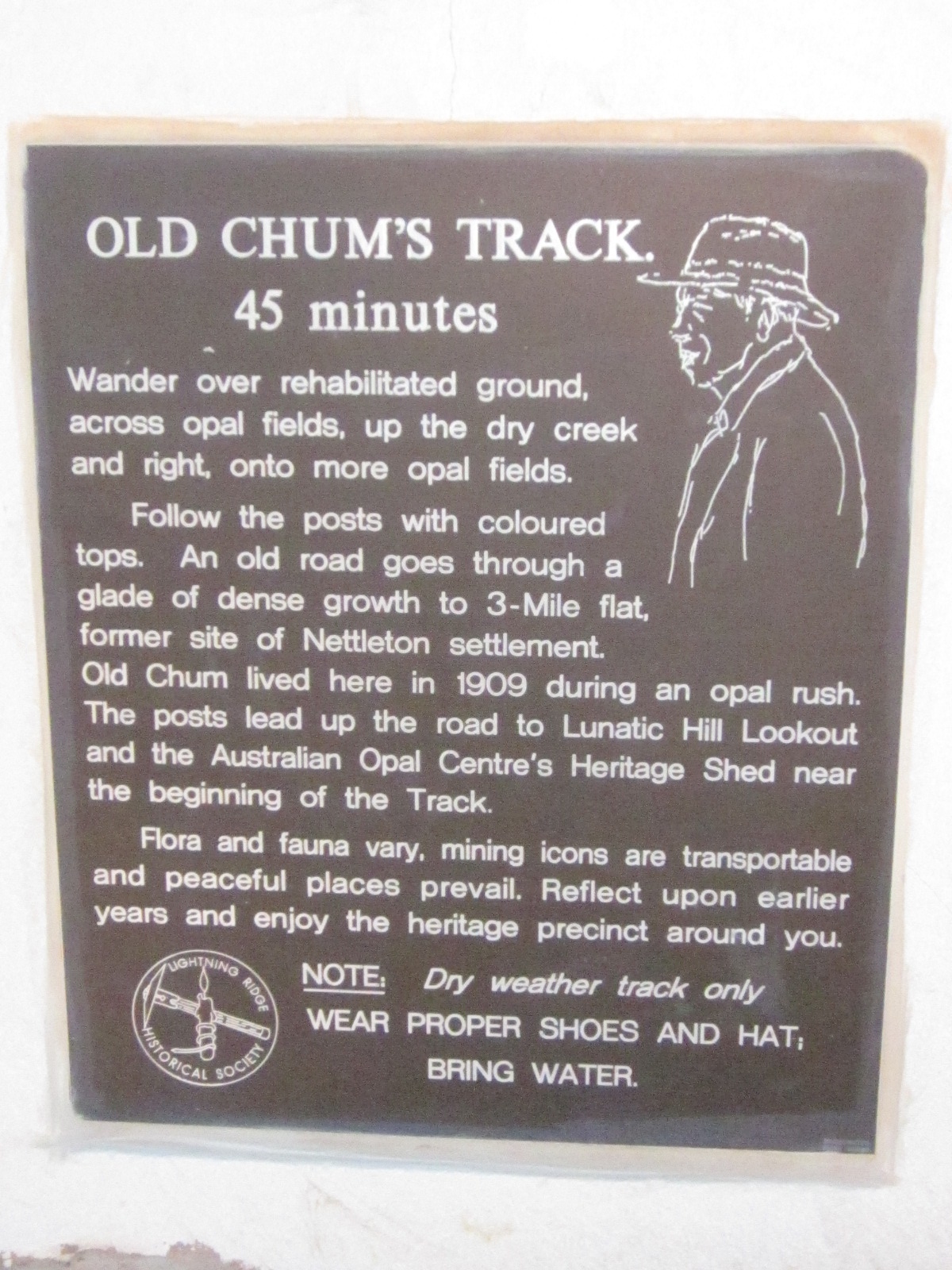 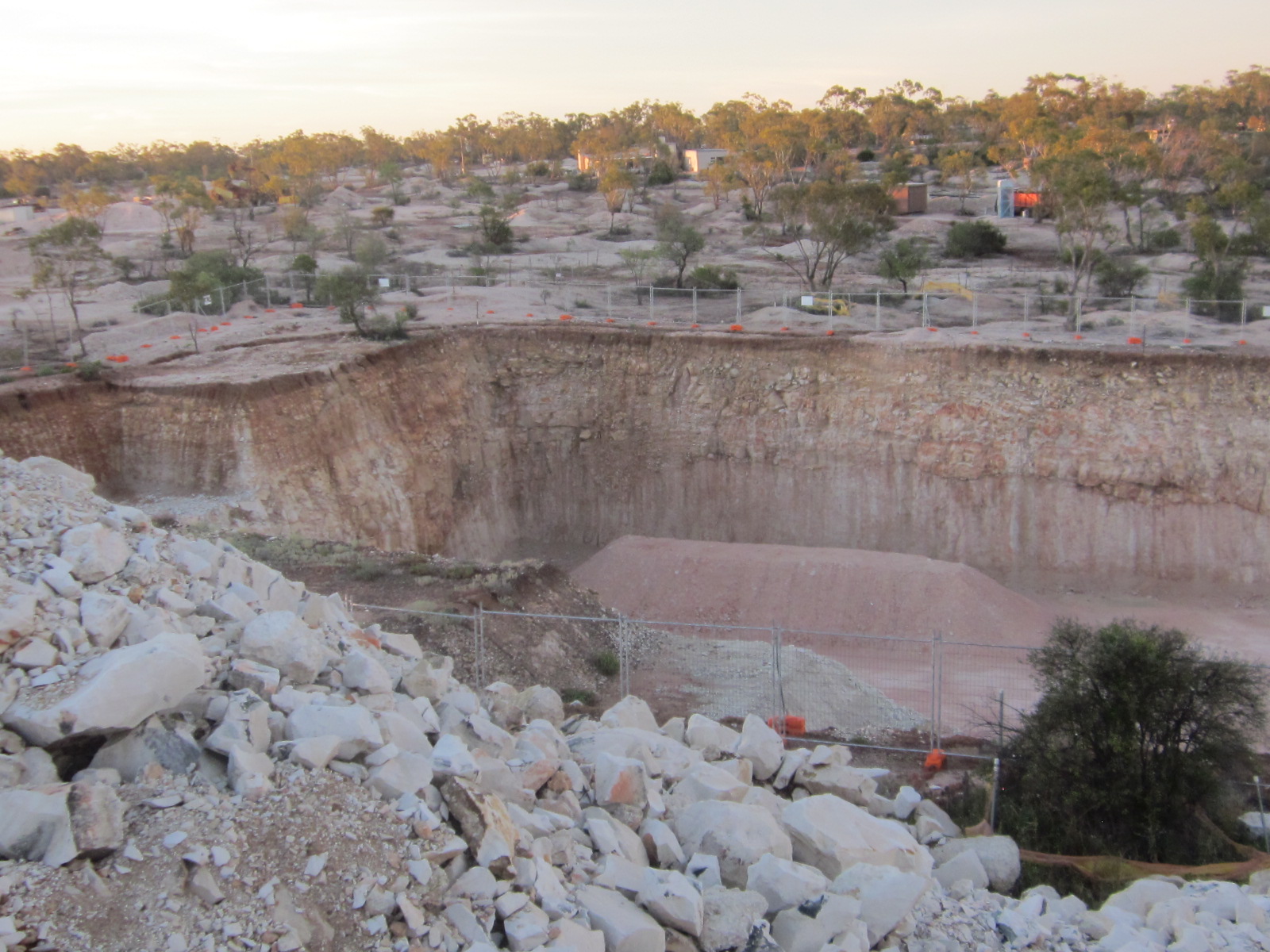