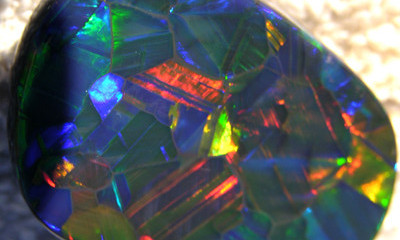 October birthstones gemstone for this month is opals.

October birthstones lot cheaper hear because you have gone direct to the primary producer goldsmith designer that open cut his own Australian opal mine. Here you are going direct wholesale prices to Mr Graham Black site and shopping cart, with the best deposit of Australian opals ever discovered from the only official government Heritage listed opal mine in the country of Australia, Heritage listed because the quality is the best deposit of opal gemstones ever discovered anywhere in the world.

October birthstones opal name is derived from the Sanskrit word as well as the Latin opalus, meaning precious gemstone multi colors or color variety, crystal clear with colors or white or pearly appearance of some gemstones, due to inclusions of little gas bubbles. Red yellowish colors presence of iron oxides. The spectacular Australian black from Lightning Ridge sometimes flash, blue red green colors from magnesium oxides and organic carbon within the stone. The most valuable gemstone pattern is the harlequin, angular large or small patches of colors yellow red greens and blue resembling the checks on a clown’s costume.

October birthstones Heritage opals for sale from our Goldsmith sorry he hasn’t majored in English and our graphic web designer did not major in English but our goldsmith is a Master Artisan, and this site has the best prices for unique opal jewelry and the best quality opals ever discovered by Graham Black Opal. 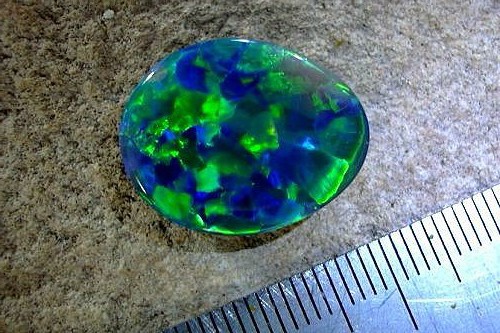 Cate Blanchett wore lucky opal earrings at the Oscars, everyone noticed Cate’s jewelry as she collected her Oscar for best actress 2014.We have the only mine lease listed on State Heritage Register.List as an item of environmental heritage in LEP National Trust of Australia Register.  Free of charge when purchasing stones over $199. The jewelers will hand make professional goldsmith design jewelry to suit the gemstone purchased ,clients personal designs excepted also.  Heritage submission read “Opal More rarely, specimens contain precious opal” And these are surely among the most beautiful natural objects on earth. The opal is of the highest quality, characterized by red/black gems of superlative brilliance.

Black opal $1,200,000.00  two of the guys who found the famous Halley’s comet opal were working with me on a share venture mining lease of my only a year before they passed away . The brothers found the Guinness book of records opal gemstone because the lease was in their name . They had worked the old claim leased at Lightning Ridge extensively underground conventionally for many years making an extremely good living, walking only a meter from the Guinness book of record black opal day after day as they walked back and forward through the shaft going to work for many years. The gemstone was found at the lunatic Hill location also known by government records as the 3 mile . Which I would have to say is the richest field in the history of the black opal, Australian industry and the highest quality gem opal ever seen even today . 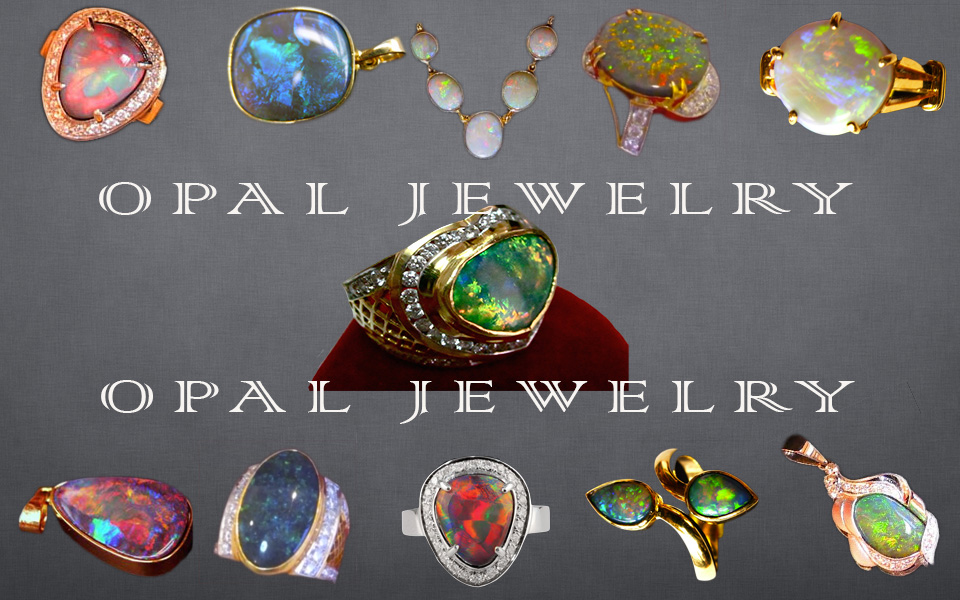 The brothers who owned the claim finally uncovered this 20 million year old Black Opal by getting involved with a local company that provided all the earth moving machinery and finances to undertake such a huge open cut mine , “as I should know as I open cut the claim next to the Guinness book of record opal in 1998. When passed away it was quite a tragic and sad finished to particularly the oldest of the two brothers. The adjoining claims were named Scots, and the leaning tree claim and revolver claim, the Opal hunter claim which I open cut and still have the legal rights to mine today. These days there is a protected order over all these claims to preserve for future generations in the State of New South Wales capital city Sydney Australia . The Sydney Museum will be constructing a multi million dollar Opal Centre at the township of lightning Ridge opposite the opal hunters claim of my and between the 3 mile flat and lunatic Hill . The Museum will have highly renowned Sydney paleontologist will have an exhibition of many rare fossils dinosaurs and opals October birthstones.