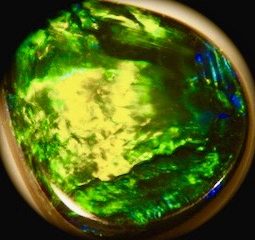 Opals lucky rings gemstone also birthstone for October and opals of Graham’s are all discovered at the only working Heritage opal mine in the country of Australia, the opal mine was listed opal the State Heritage Register, and Sydney is the capital of the state of New South Wales. His opal mine was list as item of environmental Heritage in LEP National Trust Australia Register.

Opals lucky gemstone why because Australian’s made this gemstone opal the official gemstone, as opals were the most popular lucky charm that many soldiers in WWW 1, talk with them as a symbol of the country and is lucky charm. Many of these Australian guys worked the opals and gold location prior going overseas, as Australia was a new country and many pioneers went prospecting, in the early days when the Europeans first explores settled Australia, today they call Australia the lucky country. 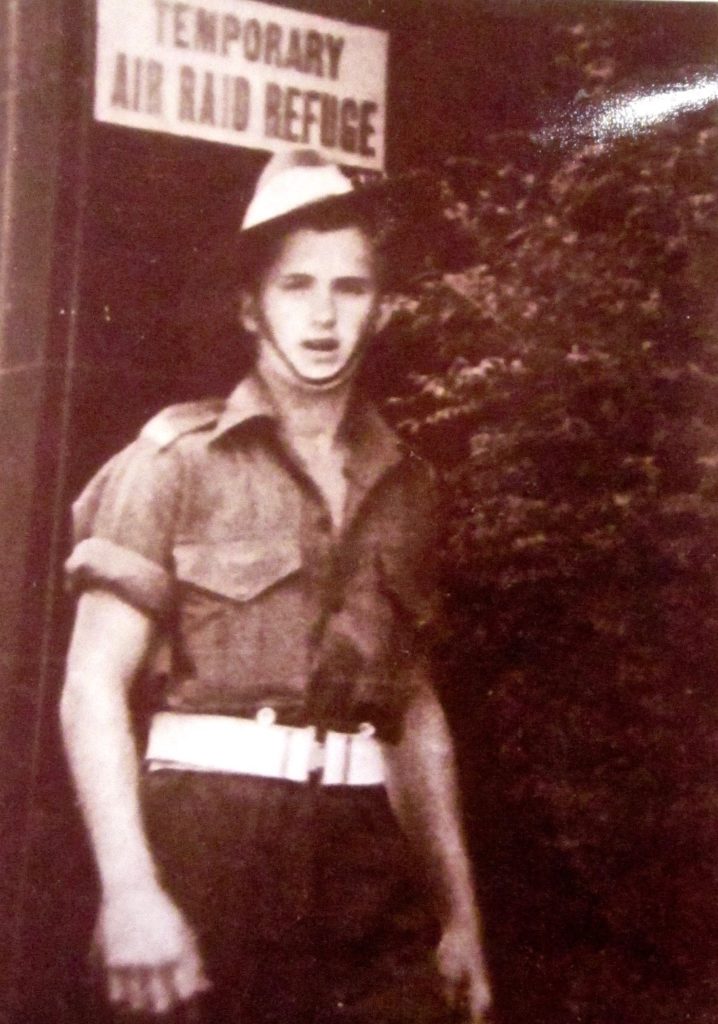 Volunteer Digger Hal Black over 90 years old now living in New South Wales Australia, plans to make it to 100 years of age, he has a lucky black opal ring.

Australia’s national Women’s basketball team Head coach Jan, purchase a gemstone from Graham Black Opal famous opal mine, official government Heritage mine in Australia. The head coach stated Graham’s Opal will remain Jan preferred lucky jewelry to wear with pride .   The coach has carried and worn a piece of lucky opal jewelry during all the major campaigns whilst coaching the Australian Basketball team, throughout the world Championships of 2002, the Athens Olympics of 2004, Silver medal 2006 World Championships and in  Beijing Olympics. 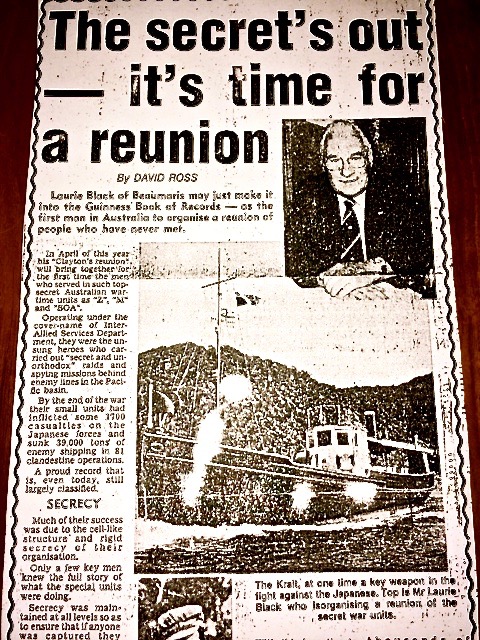 The Second World War may opals were passed down from fathers to sons that helped save Europe in WWW1, lucky opal were given also to some guys to take overseas by their mothers or wife’s love one’s. “Amazingly the Australian were the first soldiers that were able to stop and halt the Japanese military advance and conquest of the whole of Asia”. By about 1941 this stage the Japanese were controlling about 75% of China, and by this stage had defeated the greatest empire ever, the English in Malaysia and Singapore and Burma, the Japanese had defeated the Dutch in the country of Indonesia, all the French colonial powers military were defeated in their Indochina colony’s including Vietnam. Wow that Japanese were controlling Korea and Taiwan along with Hong Kong Thailand, the Japanese were controlling many islands of the Pacific, they had devastated and destroyed the American navy in the State of Hawaii.

Three Australian volunteers survived and Lawrence Black was a Z Force special Hero, Col Black volunteered also North South Korean United nation conflict after he served in the Pacific Japanese conflict, and all had Australian opals lucky charms, they all rest in peace. 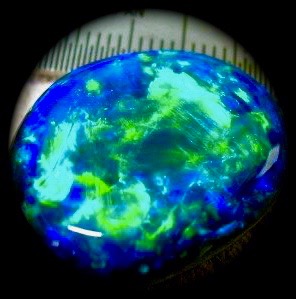 The Japanese had made the Americans evacuate territory of American land location known as Guam. Wow hours after Pearl Harbor attacked by Japanese aerial bombings of USA of Guam, not far from Hawaii and after only 2 days of fighting the Imperial Japanese forces came ashore, hours later the USA naval Governor surrendered the American territory. The island remained under Imperial Japanese forces control for 31 months until 21/6/1944.
Nearly every Country in the region were relying on Australians, as they were the only ones holding out. The Imperial Japanese forces were undefeated in early 1941, the Japanese military made about 60,000 American soldiers troops evacuate their biggest colony in the Philippines, then the Japanese Imperial forces headed to the country of Australia. Wow undefeated at this stage and was controlling most of Asia and South East Asian countries, by this date most of the countries that surrendered or were defeated, thought the Japanese could not be stoped beat.
As the Japanese reached the island above Australia known as Papua New Guinea, the Australian military that had been fighting the Nazis in Europe were called back to Australia to stop the undefeated Japanese advance. Wow the Australians stopped the Japanese invasion force after one month of the most bloody fighting, were Japanese soldiers were turning to cannibalism and eating the Australian forward guards, but by the end of this battle the Japanese were shocked, because no one in the world had ever stoped then from trying to conquer most of Asia. 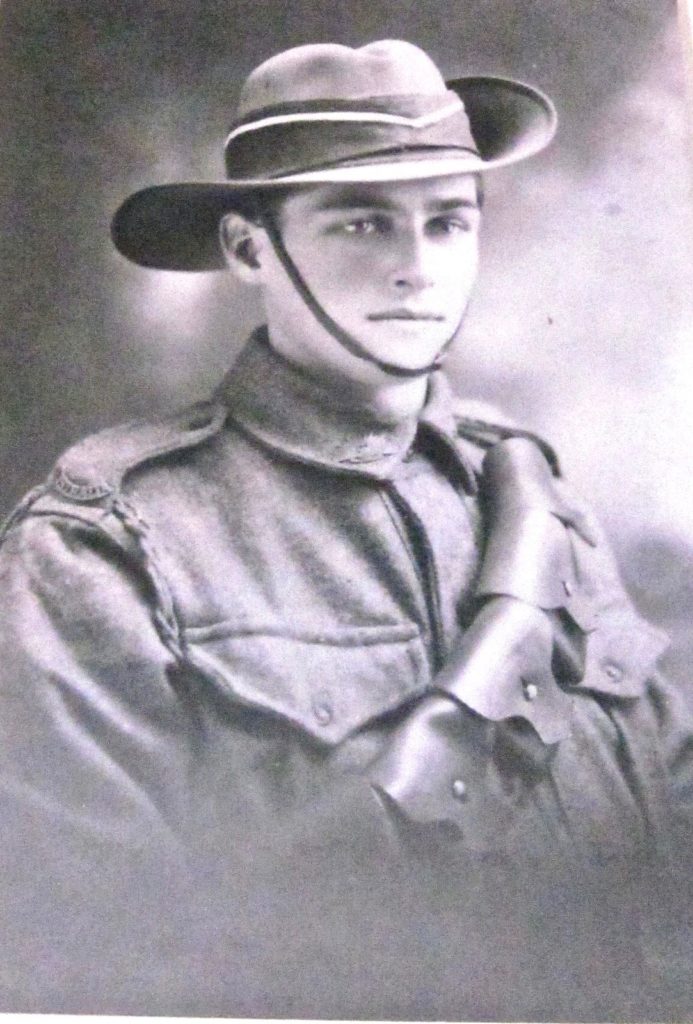 The Australian soldier known as the Australian diggers devastated the invading army, and many Australians had their lucky Australian opal jewellery charm with them. The Australians on their own without any help from their European allies and little help from America forces stop them. As the Japanese would not surrender and would prefer to die in battle like Ninjas Samurais, by the end of this savage battle there was not one Japanese soldier standing, simply because the Japanese would not surrender as it was deemed only for cowards so they would not retreat.
Unfortunately the Australians had to fight to the death and eliminate every Japanese Imperial military guy, not one Japanese was left standing only the wounded highly trained Japanese Ninjas who laid unconscious survived, they were taking for medical treatment, by the very well-trained discipline and even compassionate Australian diggers, who took care of the Japanese losers that were brainwashed to fight to the death. 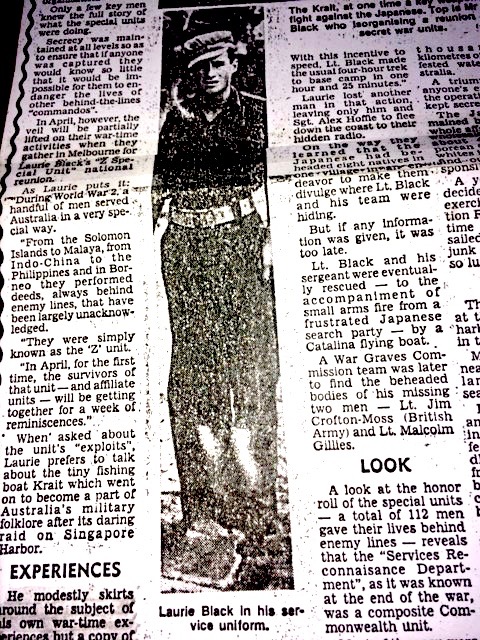 This action by the brave Australians showed courage and courageous endurance, show the Americans that after their first three defeats, that the Japanese were not invincible. The Americans decided to come back into the Asia Pacific to help the Australians, and about 175,000 Americans soldiers were given permission to base themselves in Australia. USA helped a lot to drive the Japanese back out of the Asia Pacific that they were controlling, and force them to retreat back to where they come from the country of Japan.